Barrie Minor Lacrosse Association is a non-profit association, fully sanctioned under the Ontario Lacrosse Association(OLA).Our mission is to promote, develop and govern minor lacrosse with emphasis on sportsmanship and fair play at all times. We plan to develop community spirit and encourage good fellowship among all participants to the betterment of their physical, mental and social well-being.

BMLA offers a variety of programs throughout the year including:

More information can be found on our Registration Pages for Box and Field.

Box lacrosse, also known as indoor lacrosse and sometimes shortened to box lax or simply box, is an indoor version of lacrosse played mostly in North America. The game originated in Canada, where it is the most popular version of the game played in contrast to the traditional field lacrosse game. It is played between two teams of six players each (5 runners & a goalie), and is traditionally played on an ice hockey rink once the ice has been removed or covered. The playing area is called a box, in contrast to the open playing field of field lacrosse. The object of the game is to use a long handled racket, known as a lacrosse stick, to catch, carry, and pass the ball in an effort to score by ultimately hurling a solid rubber lacrosse ball into an opponent's goal. 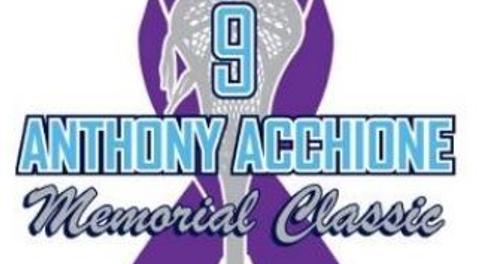 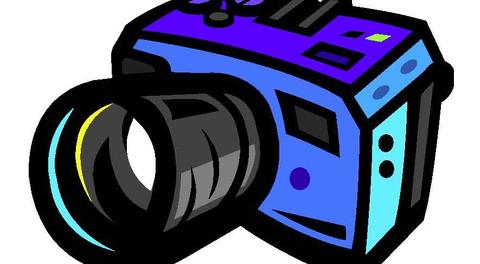 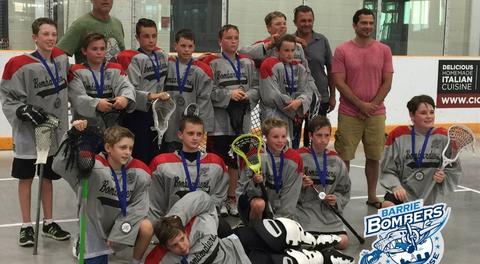 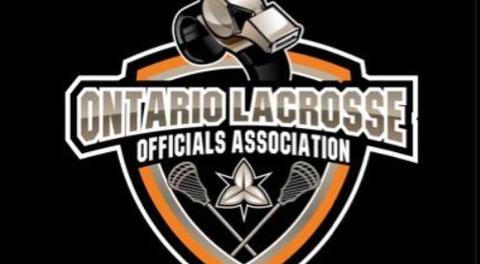